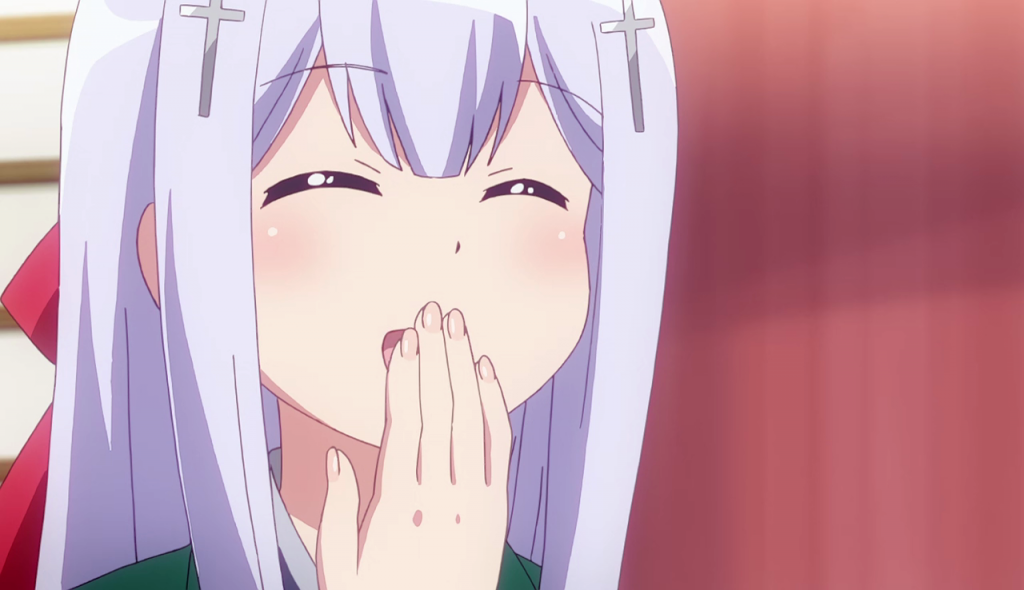 OP/ED are borrowed from FFF. 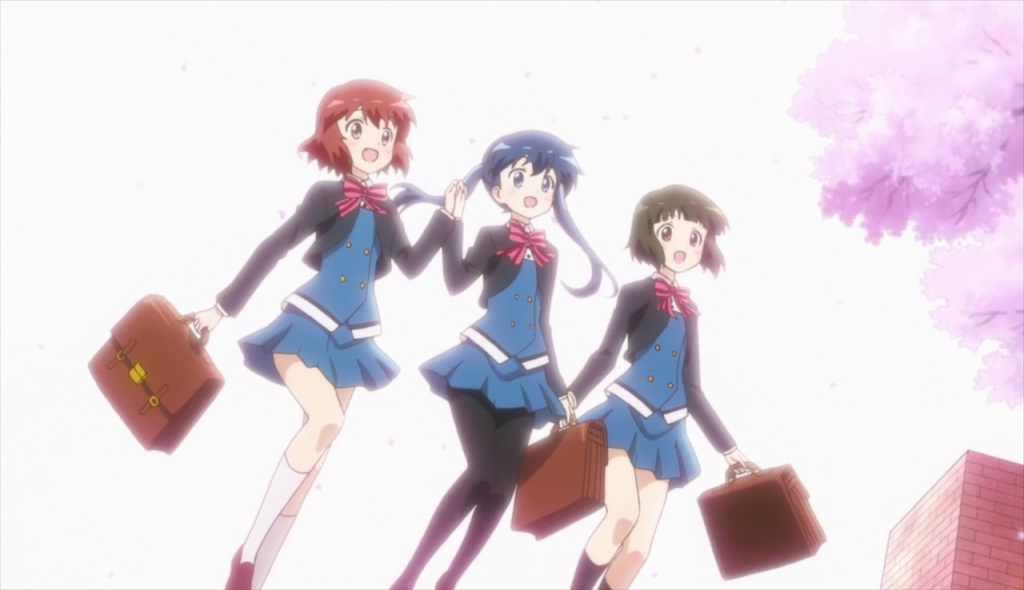 I probably should have taken the time to do this one over multiple days rather than complete it all in one sitting. 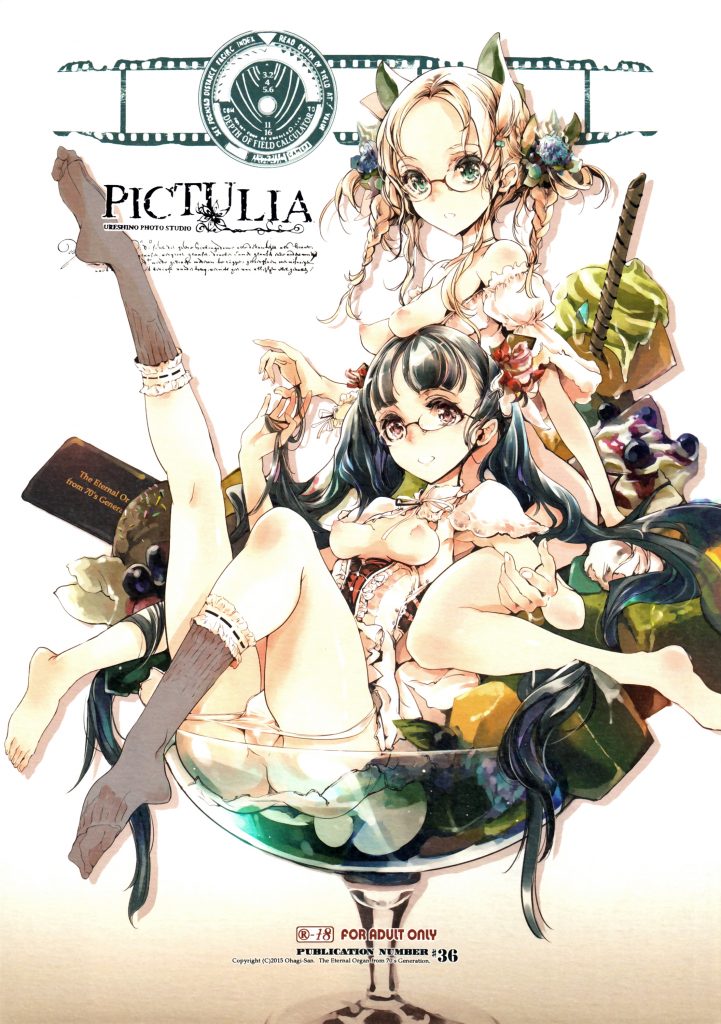 Now, this one I didn’t actually translate myself. However, I was the one who commissioned An_Chan (H manga translator who also does stuff for Kaitou I guess) to do this one since, well, I don’t really need to tell anyone how much I HATE typesetting, do I? And translating manga manga is heavy on redrawing and typesetting. So why spend time on it when I can get someone to do it for me? Not to mention I’ve barely had enough time to translate anime due to work.

So anyway, I’ve given An_Chan permission to just upload it straight to Sadpanda for everyone to read. Link here.

If you want to download it directly, there’s a MegaNZ link here.

I commissioned this one because it’s, in my opinion, the greatest doujinshi ever drawn, and I’m pretty sure a lot of you already know just how much I love glasses. And I’m sharing it with everyone since, well, I commissioned it so that everyone could read it in English. (I haven’t even read the finished translation. I assume it’s okay.)

Hopefully after reading this, you will all come to love glasses as much as I do. Enjoy.

Well, that’s my fansubbing quota for the year all done. 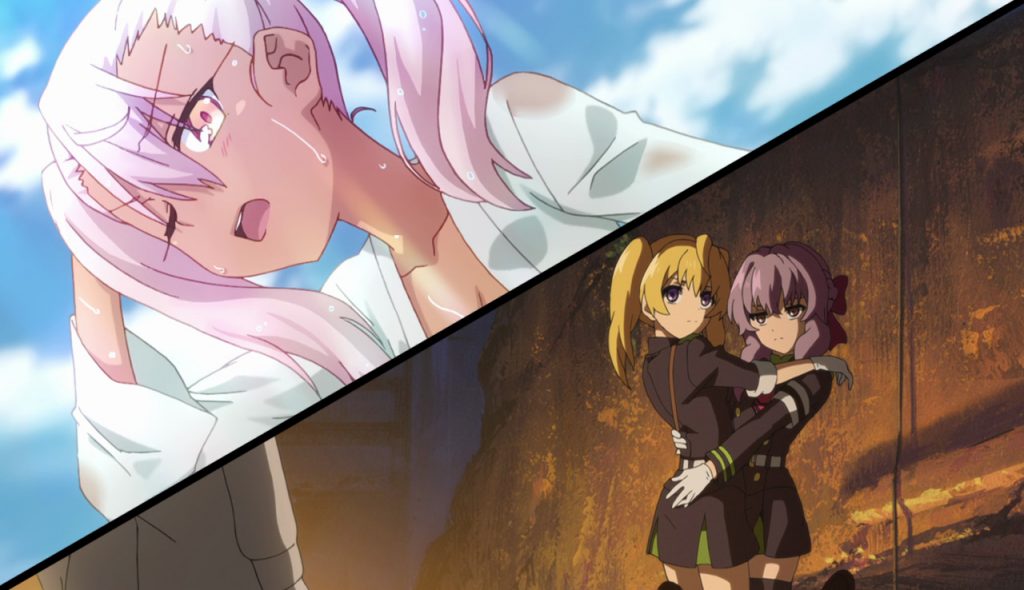 There’s no way I had these finished all the way back in July and simply was too lazy to upload them until now, right?

Ha ha ha………….
Well, it’s here now. I haven’t started on the last Owari no Seraph special or the other Prisma Illya specials, but they’re coming. They’re coming at my own leisurely pace. 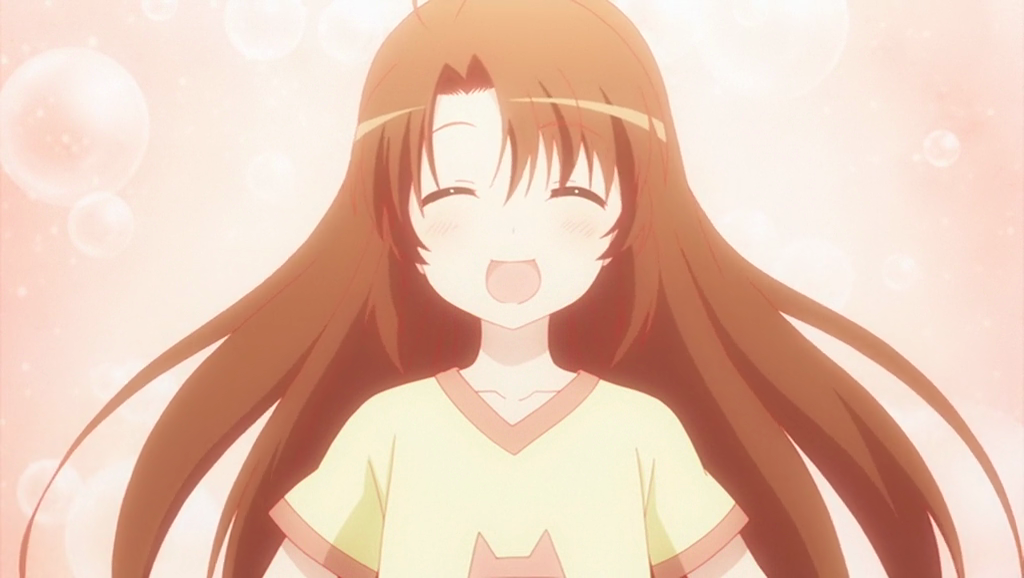 The dialogue in this episode is intentionally a bit grammatically off, since they’re a bunch of ~10 year old kids. 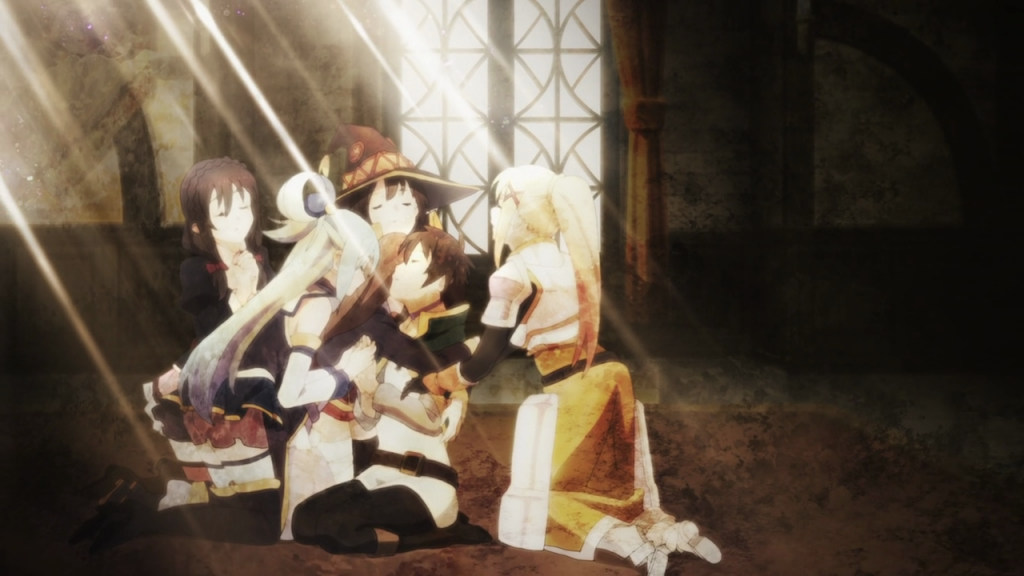 Yes, I’m back from the dead. Kind of. Well, I never left.

I used Chihiro’s OP/ED, but I copied over the fonts incorrectly for them. Woops.

Hey, look, I finally got around to doing it. Just because I took a long time to do it doesn’t mean it’s a higher-quality release, however. Rest assured, it’s still just as shit as all of my others.
Also, I did the initial seeding by tethering via my phone’s Internet. It’s so much faster than my home connection, which says something about fucking Australian Internet.

I won’t be picking up a weekly show this season

I know some people have been wondering why they haven’t seen me pick anything up this season, and I’ve been pretty quiet about it but the reason’s actually very simple:

After a grueling few… days… of job-hunting and… literally one interview, I’ve been offered a fulltime, 9-5 office job which I’ll most likely be taking, and so I just won’t have the time to fit a seasonal show in my schedule.
BUT! That doesn’t mean I’m going to stop fansubbing. I can’t pick up a weekly show, but I’ll keep doing specials and OVAs like before during my spare time. Those are more important than weekly shows that will most likely have a simulcast anyway.

Well, there you have it. I’m now a 9-5 salaryman and because most shows air at around 2-3AM for me here in Australia, there’s just no way I can keep up with subbing a weekly show. 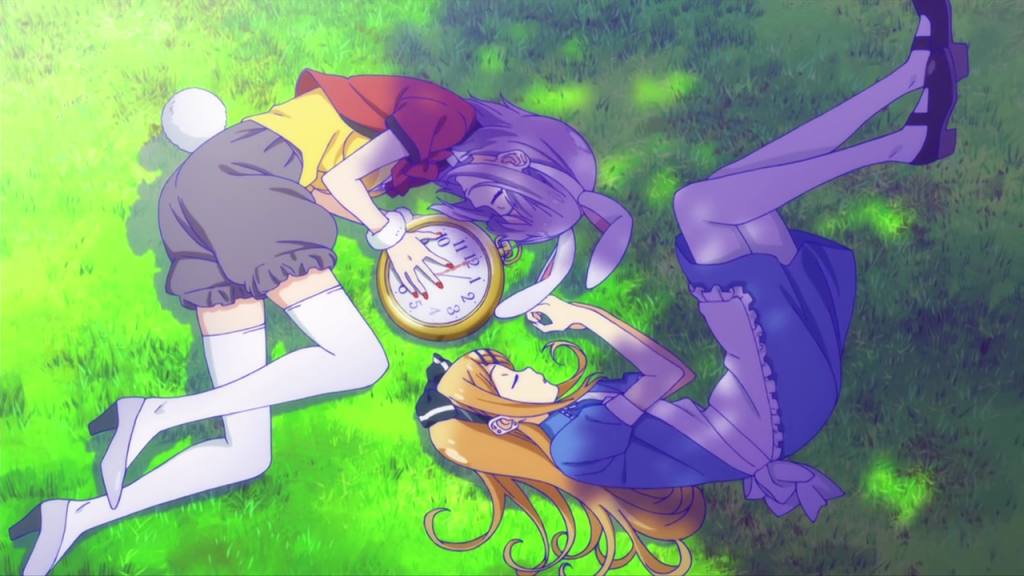 For the record I really did want to wake up early to do this episode, but then I stayed up until 4am last night reading Konosuba so, you know, don’t blame me.

But hey, I had a lot of fun with this show over the past season. Did I make mistakes? Absolutely. Among the occasional translation errors which I’ve always tried to own up to either in my IRC channel or on this blog, translating “dagashi” to “candy” was definitely not the best decision, and I’m fully aware of that. When I picked up episode 1 literally a minute or so before I began subbing it, I didn’t expect to complete the entire 12 episodes. I hadn’t read any of the manga, and by the time I realised that “candy” wasn’t going to work for the types of food that appear in the shows, I was already a few episodes in and really didn’t want to mess with established terms in the middle of a show. I make mistakes, and that’s why I’m a fansubber and not a professional translator. I can say for certain, though, that I’m a better translator now than I was 3 months ago, and you’ll no doubt see the effects of this season in my future projects.

I was going to drop the show when FUNimation moved their schedule up, but I was still having too much fun subbing it and so I didn’t want to do that. Although, of course, it got more and more boring to do as the season went on (but that happens with everything) and I was especially disappointed when Commie, the only group who could keep up with my release schedule, dropped the show. Racing them each week was a lot of fun, but oh well.

As I’m sure you guys know, translating full-length airing shows is not my thing at all, since being a 1-man show means that a lot of time goes into each episode, and I’m not particularly one to pay much attention to typesetting or encoding (which, for TV series, I can’t even do at all). As for whether or not I’ll be subbing a short next season, that will depend, like always, on which shows are picked up by simulcasts. It’s always been my intention not to sub things which already have official translations, and subbing Dagashi Kashi each week this season has turned me off from making progress on my other projects during the week. Shorts are much simpler and much more fun, so I’m looking forward to getting back into doing those.

But anyway, whatever. TL;DR: It was fun, I made mistakes. Let’s not do a full 24-minute show for 12 weeks in a row again. Back to shorts and OVAs now.