You thought it was an April Fools’ joke, but it wasn’t. 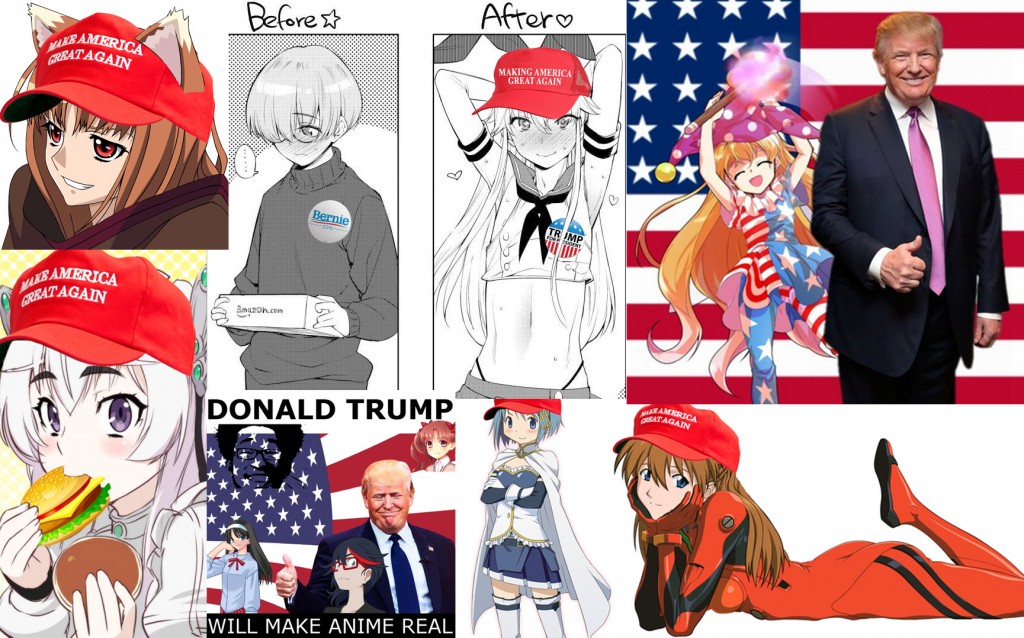 All of the staff here at Mori Fansubs are proud to announce that we will be endorsing Donald J. Trump in this year’s upcoming Imperial nomination period. His passion and drive to save the anime industry has lit a spark in our hearts, and with the introduction of the Oculus Rift, his promise to make anime real can no longer be considered an empty one.

His further promises to fund Ookami to Koushinryou’s full anime adaptation of the light novel series as well as a third and fourth season of Index will no doubt become the spark to creating a utopia for anime. We ask each and every one of you out there in the Imperium of Man to vote for Donald J. Trump and we pray that you do not fall for the cuck Colonel Sanders’ fried chicken, Lyin’ Ted ‘El Rato’ Cruz’s tonsil stones, or Shillary the Puppet’s E-mail scams.