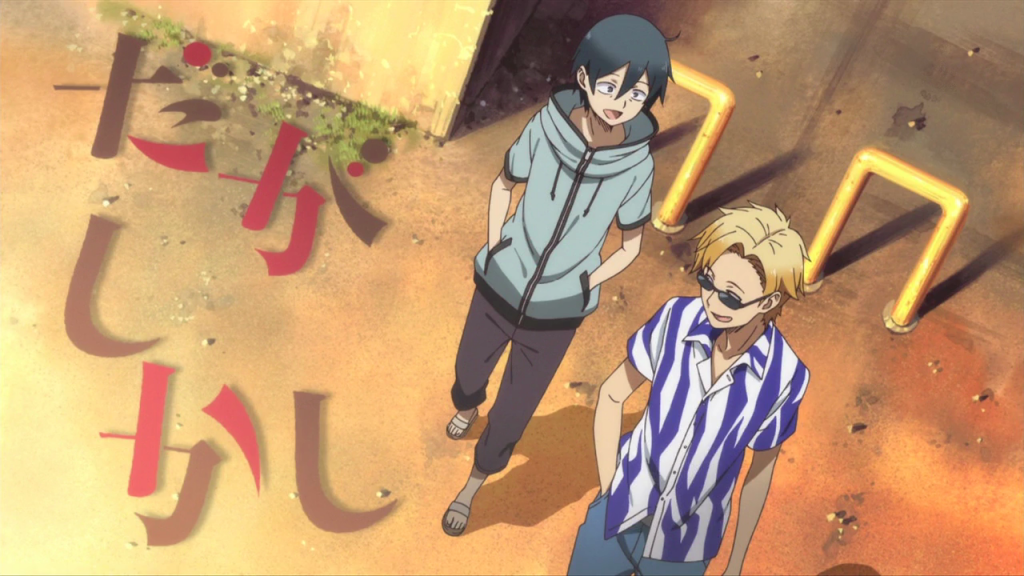 EDIT: I probably made a mistake at 5:59 when Kokonotsu says, “Well I scared you earlier, so I figured I’d stop there.” The line (maybe) should actually be, “Well you were already scared, so I figured I didn’t have to [do anything].” since it was Tou and not Kokonotsu who scared her earlier. I had assumed something happened off-screen but now that I actually think about it, this might make more sense since it’s a bit stupid for characters to talk about something that happened off-screen and wasn’t alluded to earlier. Anyway, I should have just kept the line not specific to either character instead of shoving Kokonotsu into it.